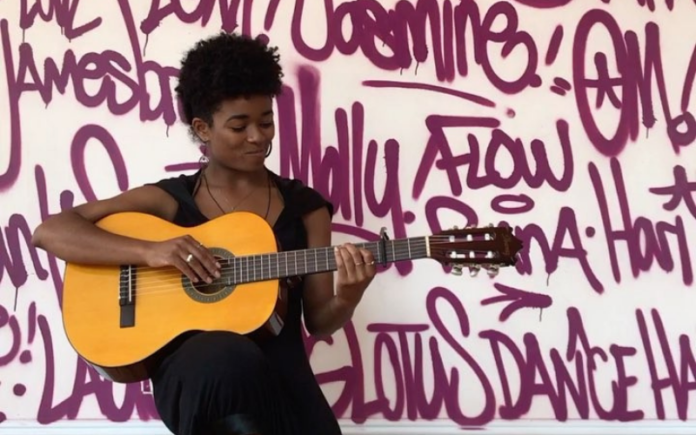 Alexis Floyd is an American television and film actress and producer. She is known for her astonishing work in Inventing Anna, The Bold Type, and Newly Single.

Alexis Floyd was born in the United States. She started her career with the short film Life’s Poison as Rochelle in 2011. In 2017, she appeared in the comedy drama-novel film Newly Single as a theater performer.

Alexis debuted in 2019 with the television drama series The Bold Type as Tia Clayton. It is an overview of the scandalous lives and loves of the managers of a worldwide women’s magazine. She appeared in the 2021 TV comedy series Boy Shorts as Host. That same year, she had a role in the biography drama series Dickinson. She did two series in 2022, Way Down as Sherrie and Inventing Anna as Neff.