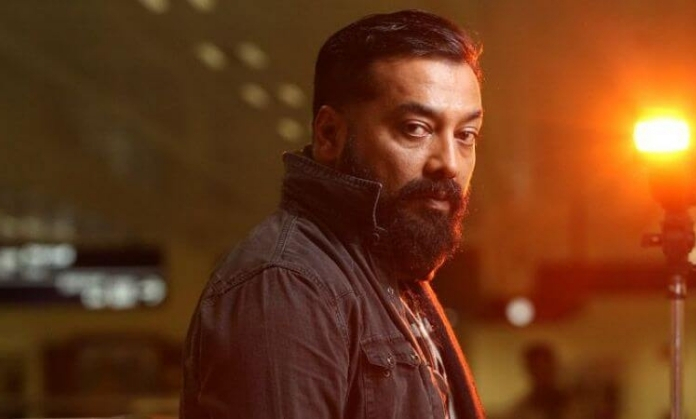 Anurag Kashyap is a critically praised Bollywood film director as well as a screenwriter. As a film director, he is commonly recognized for the Hindi movie Black Friday, an award-winning and controversial movie regarding 1993 bombings in Bombay, followed by Dev D, Gulaal, and No Smoking.  As a screenwriter, Anurag Kashyap also wrote scripts for the Filmfare Award-winning movie Satya plus Academy Award-nominated Canadian movie Water.

Anurag Kashyap married the film editor Aarti Bajaj and they have a daughter as well. Things didn’t go well between the two and they got divorced in the year 2009. Anurag then married the actress Kalki Koechlin and got divorced in May 2015 at the Bandra Family court in Mumbai.

Anurag Kashyap firstly used to write for a TV serial, he got his initial break as a co-writer with the movie Satya in the year 1998. He launched his directorial debut with the movie Paanch, though unluckily, the film was denied for theatrical release on account of censorship problems. He afterward directed Black Friday a movie. This movie release was also held up for a couple of years by Indian Censor Board. After 2 years, the movie was ultimately released in the year 2007 and gathered massive critical acclaim.

His movie Dev.D, a modern version of Devdas was his initial commercial success as a film director. This movie was trailed by yet another critically acclaimed movie Gulaal released in the year 2009. His thrilling suspense movie That Girl in Yellow Boots also received a good response from movie pundits. His major hit came in the year 2012 with a crime serial, Gangs of Wasseypur. Anurag’s next movies were Bombay Velvet and Ugly. Unfortunately, both of them failed at the Indian box office.