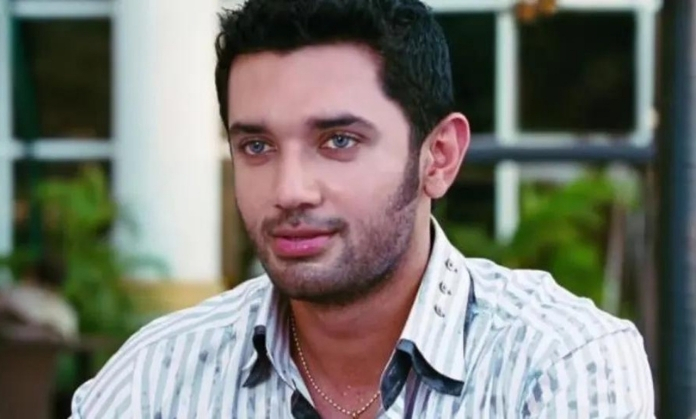 Chirag Paswan is an Indian Politician and is currently the President of Lok Janshakti Party (LJP). He is the son of the late MP and Union Minister, Shri Ram Vilas Paswan. He has also acted opposite Kangana Ranawat in a Bollywood Film  Miley Naa Miley Hum in the year 2011.

Chirag Paswan is very active on Facebook where he keeps posting his latest views on Indian politics and has acquired over 431,600 Facebook followers.

Apart from politics Chirag Paswan is also a fashion designer and has also acted in a Hindi movie i.e Miley Naa Miley Hum in the year 2011. Due to his outstanding performance in the film, he was also nominated as the Superstar of Tomorrow in the Stardust Awards.

Though Chirag did good acting in the film it failed at the box office so he decided to quit films and join his father Ram Vilas Paswan in politics and currently he is an MP from Jamui Lok Sabha constituency of Bihar.