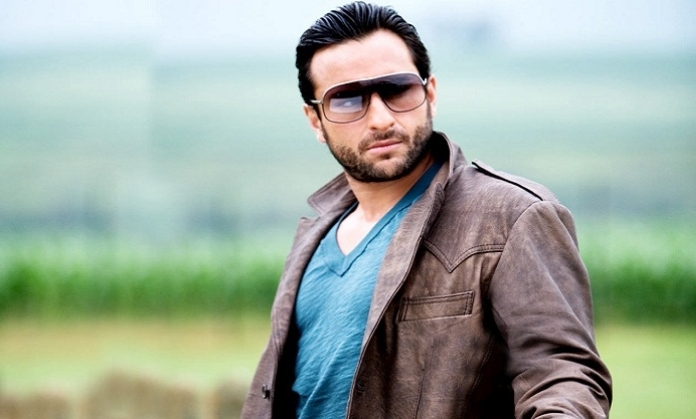 Saif Ali Khan is the son of iconic cricketer Late Mansoor Ali Khan Pataudi and veteran actress Sharmila Tagore. He started his career in Bollywood during the year 1992 with the film Parampara but Yash chopra’s family drama couldn’t attract audience and thus Saif’s first film was a failure, but he accumulated success with his next releases like Yeh Dillagi and Ashiq Awara. Most of his roles have been in action- multi starrer movies and his biggest success came in Hum Saath Saath Hain.

Saif Ali Khan then came into limelight with the movies like Dil Chahta Hain and kal Ho Na Ho. Finally, his wait ended when he delivered his first solo hit in Hum Tum in the year 2004 which was 12 years after his debut. Since then he never looked back and was a part of many successful movies from then. After establishing himself as a prominent actor, he tried his luck in production under his banner Illuminati Films and produced his first movie Love Aaj Kal with him and Deepika Padukone in the lead and the movie was a super hit.

His recent releases such as Chef and Kaalakandi failed at the box-office but Bazaar did well. He was recently seen in the Bollywood film Lal Kaptaan which again failed to make an impact at the box office. He will be next seen in Jawani Jaaneman and Bhoot Police. The movie Jawani Jaaneman will be released under his new production company Black Knight Films.

A private person as the media describes him, Saif takes interest in many things other than films and is known to converse well on any given topic—from philosophy to politics and from books to music. Based on his income and popularity, he was featured on Forbes India’s ‘Celebrity 100’ list for five consecutive years. The UK magazine ‘Eastern Eye‘ has also featured him in their ‘World’s Sexiest Asian Men’ list for three years.