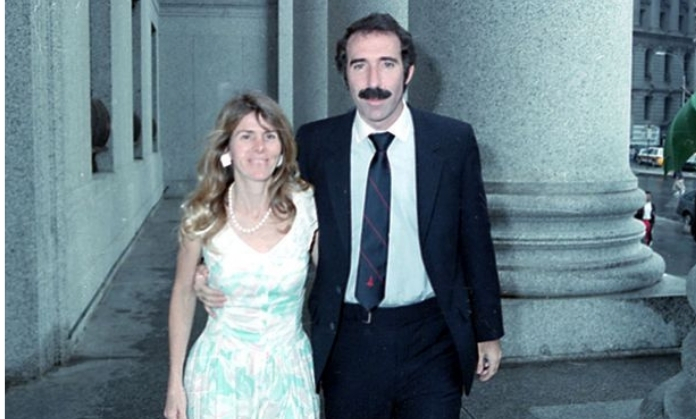 Terri Steffen is the wife of Paul Bilzerian, the corporate takeover specialist, and convicted felon. She is also the mother of the poker players Dan Bilzerian and Adam Bilzerian.