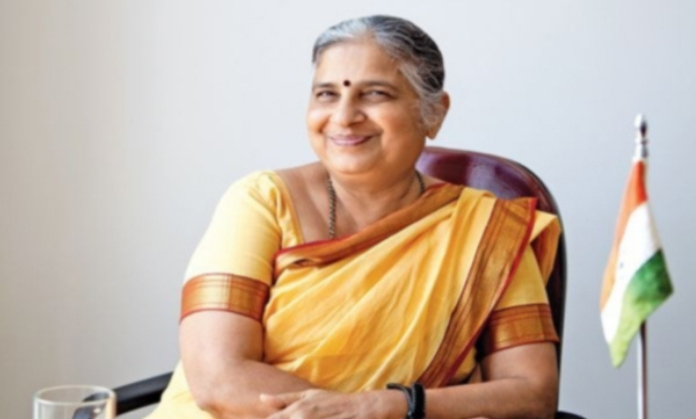 Neeru Deshpande is that the chairperson of the favored infotech company Infosys. She rose to fame by the allegation that she has posed as a model for the Parle-G biscuit cover when she was a child. India Today Anti-Fake Newsroom (AFWA) opposed that allegation and reported that the child featured on the Parle-G cover is simply a graphic image and not Neeru.

Also, the Parle Products’ group product manager, Mayank Shah, put a period to all or any the allegations by stating that the child is simply an illustration that was made within the 60s by a corporation called Everest creative.