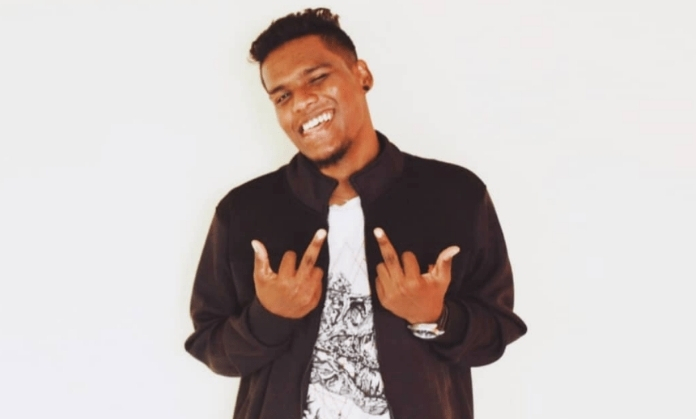 Harry D Cruz is India’s first Kazoo Beatboxer and the winner of the Kerala Beatboxing Championship 2017. He hails from the city of Bangalore. He is a certified performer at various TEDx shows and also performs at various cultural shows and programs.

Harry D Cruz is very active on her Instagram account where he keeps posting his latest pics and has acquired over 8.6k followers.

Hariharan, popularly known as Harry D Cruz, is a professional beatboxer who is known for his beatbox performance on his self-titled YouTube channel. Born on October 23, 1997, Harry d Cruz hails from Bangalore, Karnataka, India.

During his college days, he has seen his seniors doing beatboxing at a college fest and was inspired to learn the same. So Harry started watching various Youtube channels to learn the skill of beatboxing and soon mastered the art.