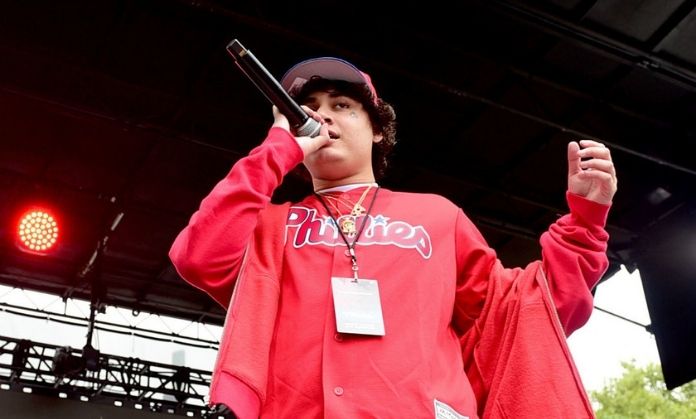 Ohgeesy (Alejandro Coranza) is an American rapper Famous for being a Part of the hip-hop group Shoreline Mafia, the other members being Fenix, Master Kato, and Rob Vicious. Currently Working with Atlantic Records, the group is known for releasing a number of hit songs including “Bottle Service”, “Nun Major” and “Whass Da Deal“.

Ohgeesy was born on November 27, 1993, in Los Angeles, California, and is currently 28 years old, Ohgeesy grew up listening to Gucci Mane and 50 Cent. He has grown with a passion for rapping at a tender age and decided to accomplish it as a profession. But He kicked off his music career Journey via SoundCloud and Later formed Shoreline Mafia. Today, Ohgeesy and his hip-hop group are widely Famous for Rap Songs. He has also performed with many Other renowned artists like DJ Snake and Future.

After signing to Atlantic Records in May 2018, they went on their first music tour “Off the Xtras”.

Ohgeesy kept his family a secret as of now. There is no such information available regarding his mother, wife, or siblings. but One person that he wasn’t able to keep a secret is his son Juelz. Ohgeesy became a father in March 2019. Some sites have reported that Ohgeesy is not married at the moment.

Coming to his distinct features, He is having an attractive personality with a charming smile and wide eyebrows. Also, the stylish curly hair and funky dress look perfect on him. His physic is fit and healthy.

Ohgeesy has earned so much money from the Hip Hop industry and he is only 28 years old right now. His net worth is calculated to be approximately 3 million US Dollars. And it increases day by day. Don’t let the recent controversy wander you from the fact that how good he actually is.